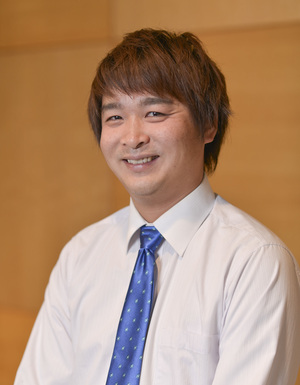 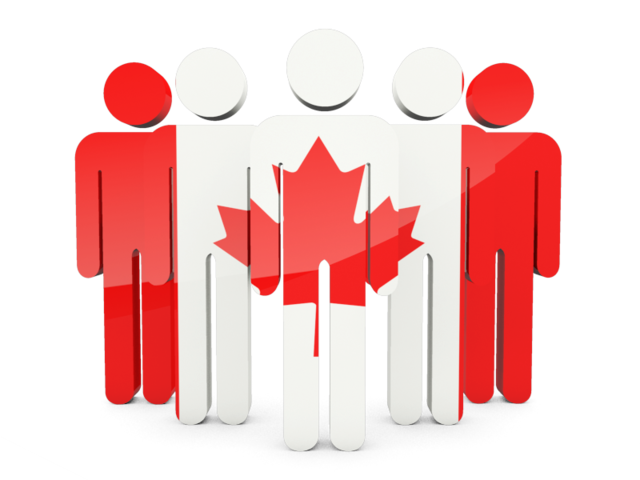 This is often a confusing topic for many Japanese people because I look Asian, especially when I’m asked where I’m from.

“What’s your ethnic background?” is the key question to ask. Canadians know to ask this, but most Japanese people don’t.

Canada is a multicultural country built from immigration. All Canadians have different ethnic backgrounds (European, African, Asian, etc.) For Japanese people who have never been there before, this could be quite a confusing concept. However it’s a very important concept to understand, so please remember it.

In 2005, I went to Japan as an ALT on the JET Programme. I stayed for 7 years until 2012, where during that time I lived in Ibaraki, Aichi, and Tokyo.

While living in Japan, I travelled all over the country from as far north as Hokkaido to as far southwest as Hiroshima. I learned so much and developed a deep appreciation for the culture including the language, food, people, mannerisms, and way of life. As much as I enjoyed the big city lifestyle of Tokyo, I also really appreciated the slower paced countryside lifestyle.

During my stay in Japan I also travelled to 10 other countries around Asia.

While living there, I taught English at all 5 public senior high schools in the city.

While living there, I taught English at 8 companies, 5 public organizations, 8 junior high schools, and 13 elementary schools.

Life Back in Canada

I returned to Toronto in August 2012. When I went back, I worked as a server in a Japanese izakaya and taught English to Japanese students in an English school. I also taught English and helped many Japanese newcomers adapt to their new lives in Canada at a Japanese agency.

However during my 3.5 years back home, I always missed Japan.

I returned to Japan in December 2015 to chase my dreams.

I found that while I was back in Toronto, I really enjoyed teaching Japanese students and sharing Canadian culture with them. So I decided to come back to Japan.

This is my second time living in Japan. Starting up my own English School had been a dream for a long time.

While living there, I taught at an international preschool where I had my own 2nd year kindergarten class. We used English all day, 5 days a week, for all classes.

I’ve been working hard with Kumiko in building up Muna English through our Muna Kids English Circle and holiday events. We have grown so much since we first launched in October 2017.

With my 13+ years of teaching experience in Japan and Canada, I thoroughly understand the Japanese English education system and the challenges students have with using English in a foreign country. I understand what students have already learned and I also understand the difficulties of learning a new language and living in a new culture.

In addition, with the skills I gained from the Cambridge CELTA program, I can use teaching techniques most other English teachers do not have.

I can teach effective one-on-one and small group lessons, where I focus on each student. I can help you with your Business English to prepare for your job. I can prepare you for your next trip, help you apply for a visa, and teach you what you need to know if you plan to live abroad. I can help not only with your vocabulary and grammar, but also with your pronunciation, intonation, fluency, and even slang. I can help you feel more confident speaking English!

Are you looking to improve your English? I can help you!